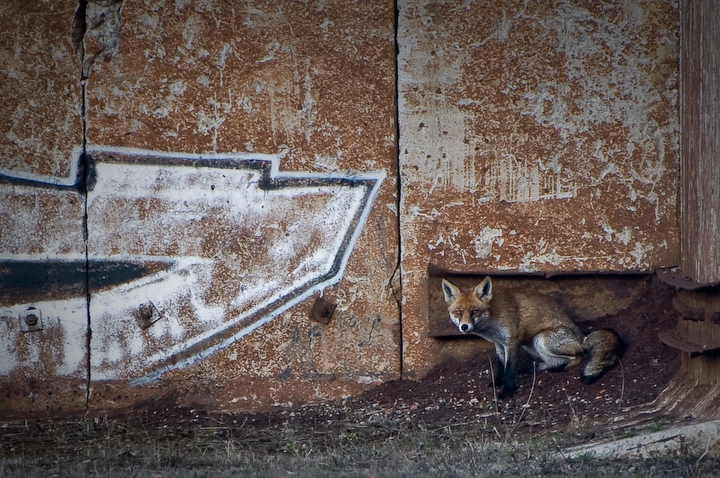 Jonas dropped by with his new Nikon D90 and we went down to Offenbachs harbor. It came in handy as I had to shake off last nights exodus effects from having too much alcohol. This cold winter seems to tap new grounds for the animals. A red fox tried to sneak behind us inwardly but we saw him and for a short moment he sat down and stared at us. Later, when we took a small break at Hafen2, Mr. Reinecke passed outside shocking the gooses and the two sheeps on the lawn.

Poppy flowers all over the place. You can see them out on the fields and almost on evrey photoblog that has some nature pictures in its arsenal – here is mine. A little bit crumpled, but hey, at least its got all its leaves on. 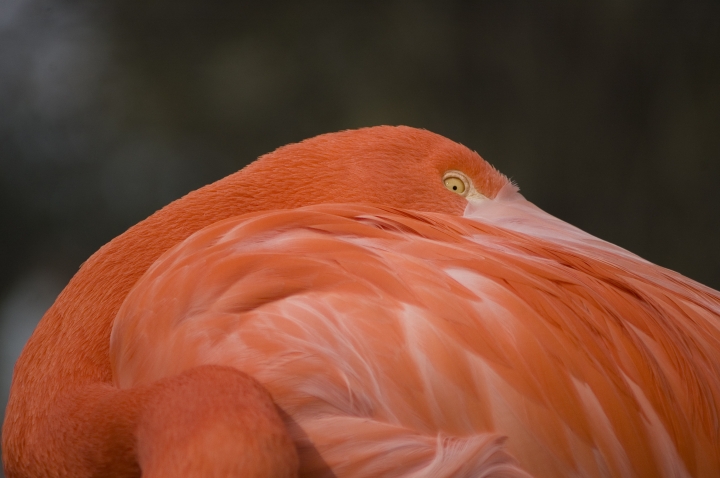 Did you know that flamingos are more colorful when they are healthy? They need a certain amount of pigments in their food, mostly carotene from shrimps. This one from the Zoo in Frankfurt looks definately healthy, although it might suffer from lack of sleep due to the crowds passing by.