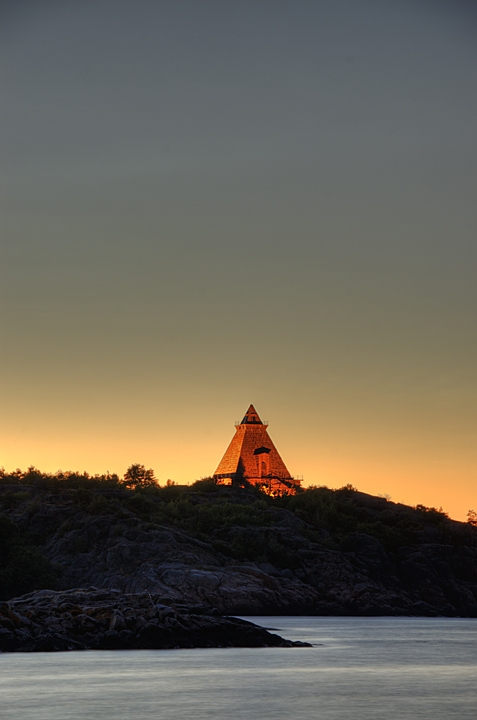 Just a spectacular night view of the WW I+II memorial.

From Wikipedia: “Minnehallen or The hall of remembrance was commissioned by the Norwegian parliament after World War I to commemorate the fallen Norwegian sailors of the war. It was unveiled by king Haakon VII and was later converted to the national monument commemorating fallen sailors of both World War I and World War II.”

room with a view
risor at night
We use cookies to ensure that we give you the best experience on our website. If you continue to use this site we will assume that you are happy with it.Ok