Lately I found myself pixeling along for the C64. Off all the old computers that are in my collection the C64 still is my first and biggest love. Early 90s, I teamed up with a guy from around my hometown and despite some lame stuff at the beginning, the newly formed Laxity (or LXT for short) was big fun.

Two years ago, Didi was about to give away all his old C64 stuff and we set a date for our last meeting. We had nice meal, some chat about the scene and live… than Didi touched the C64 that was setup and started poking around in some game Goat had brought along. Three hours later, the game was a new release for LXT and Didi was back into business completely hooked and heart of the old crew with him.

Lazy, as I am (and was) I was always looking for a simple way to get my pixels right in Photoshop and transfer them over to the C64 – I never really got used to pixel images with a joystick and as time is more rare these days I needed something to keep it fast and simple. After going back to Godot and Congo I ended up with p1 wich does a decent job and offers realtime rendering to see and fix the bugs. In the end this is all about pixeling along painting a picture pixel by pixel… like in the old days ….there is no easy way around and therefore it takes time, that I lately really love to spent. It has something zen-like to it, to build a complex picture bit by bit, pixel by pixel. Here are some of the things that got released recently: 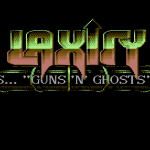 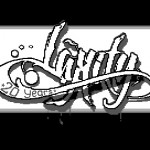 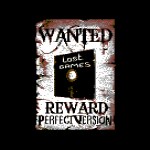 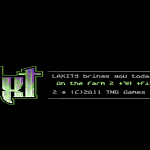 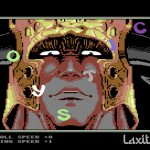 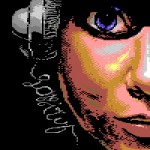