Reiner from For Amuement Only e.V. came up with the idea to write features about classic arcade games for the Return Magazine. The idea is to present the game, dig deep and share some unknown facts and show some tricks and cheats. One game for every new edition and on top there should be a poster, to promote the Flipper- and Aracdemuseum Seligenstadt, which is run by the FAO People. The Club is collecting and preserving pinball machines (which are called “Flipper” in Germany) and Aracdecabinets and is hording about 250 machines by now.

So, I was asked to take care of the posters. Here are the ones from last year, wehre sadly Crystal Castles missed the deadline. The posters where only available to the subscribers and was not in the retail edition. 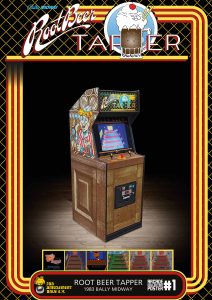 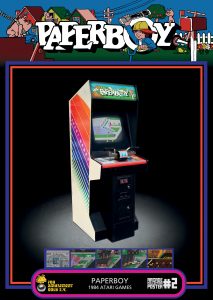 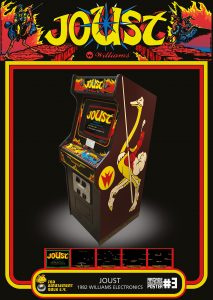 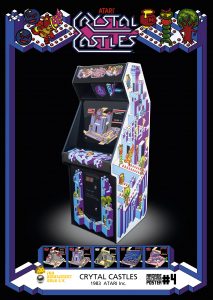 There had also been a set of two flyers, prior, to the posters, that basically were the blueprint for design. 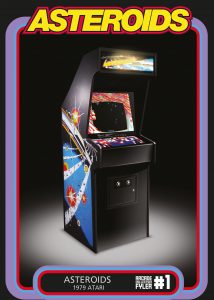 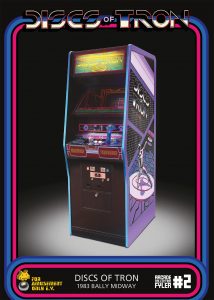